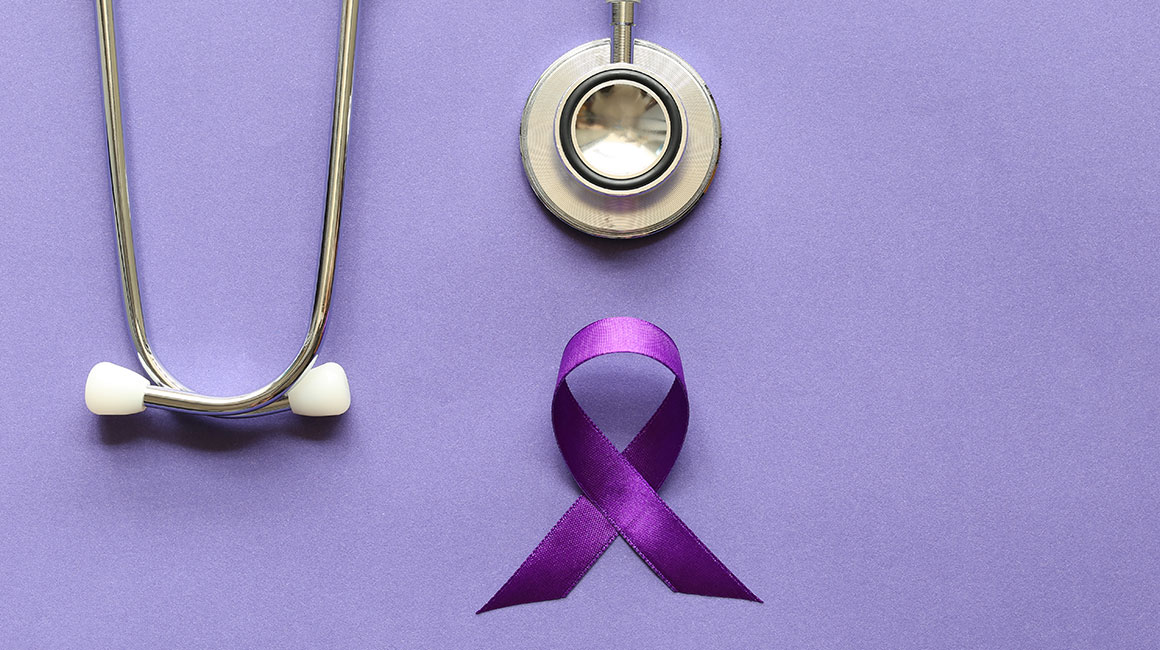 This treatment method, known as epilepsy pacemaker, was first used in 1988 and has become a widely used treatment method all over the world, since it has shown effective results in drug-resistant epilepsy patients in the following years.

In this treatment, a spiral-shaped cable is placed around vagal nerve in the neck region, and the other end of the cable is integrated into a battery placed in the chest.

The vagal nerve is the longest nerve that runs between the brain and the trunk.

The vagal nerve is a very important structure that regulates our heartbeats, breathing patterns and bowel movements.

In addition, stimulation of this nerve with very low current electrical energy; It regulates the uncontrolled electrical activity in the brain that causes epileptic seizures and ensures that seizures are controlled in epilepsy patients.

Who is candidate for VNS?
Is VNS surgery a risky surgery?
How is VNS surgery performed?
What is the mechanism of action of the VNS, how does it control seizures?
How long does it take for patients to return to their daily lives after surgery?
What should be considered after the surgery?
Are the antiepileptic drugs completely discontinued after the surgery?
How to change generator settings?
How long does the generator last?
Is the VNS system suitable for magnetic resonance (MR) imaging?